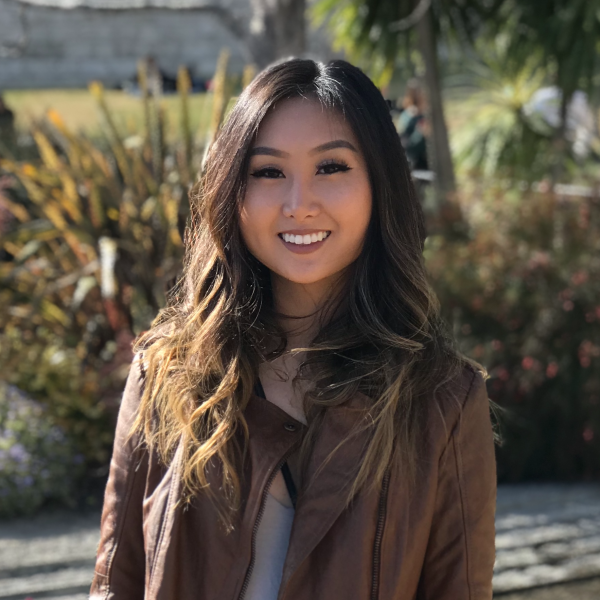 Julie Chang is a reporter and producer (and occasional anchor) with the radio and digital teams at KQED. Before KQED, she worked at WAMU 88.5 in Washington D.C. and 89.3 KPCC in Los Angeles County. Her work has been featured on NPR’s Morning Edition and All Things Considered, Here & Now, the New York Times, and more. Julie graduated from UC Berkeley’s Graduate School of Journalism. She previously taught English at Pasadena City College, Fullerton College and Cal Poly Pomona. Julie earned her M.A. in English from Cal Poly Pomona and her B.A. in English from UCI with a minor in criminology.