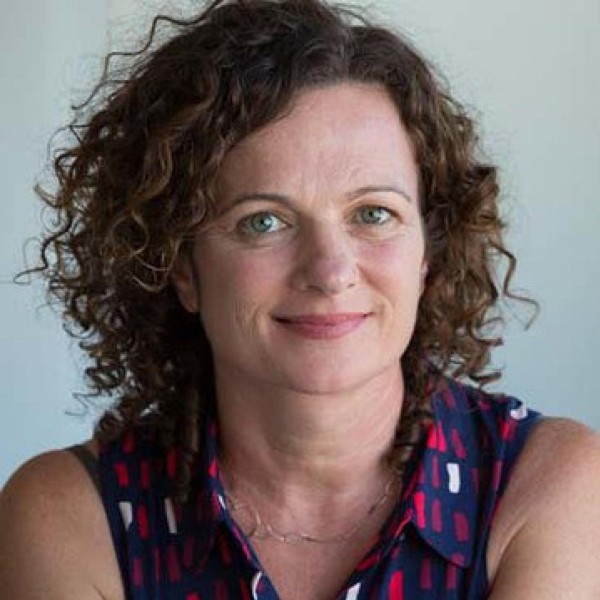 Judy Campbell is a producer for Forum, KQED's live call-in radio program, and occasionally fills in as host. She is also the co-host and co-producer of the KQED podcast The Leap, about people making dramatic, risky changes. Previously, Judy was a KQED reporter, focusing on criminal justice and prison issues. Before joining KQED, Judy was a reporter and producer for Pacifica Radio and KPFA in Berkeley and wrote for the East Bay Express and Marie Claire magazine. Her work has regularly appeared on NPR and she’s been recognized with awards  from the Public Radio News Directors Inc., the National Association of Community Broadcasters and, as a part of a California Report team covering the execution of Tookie Williams,  an Associated Press Television and Radio Association award for her reporting on lethal injection and as a witness to the execution. Judy grew up in Ann Arbor, Michigan and is a graduate of the University of Wisconsin, Madison. Email: jcampbell@kqed.org