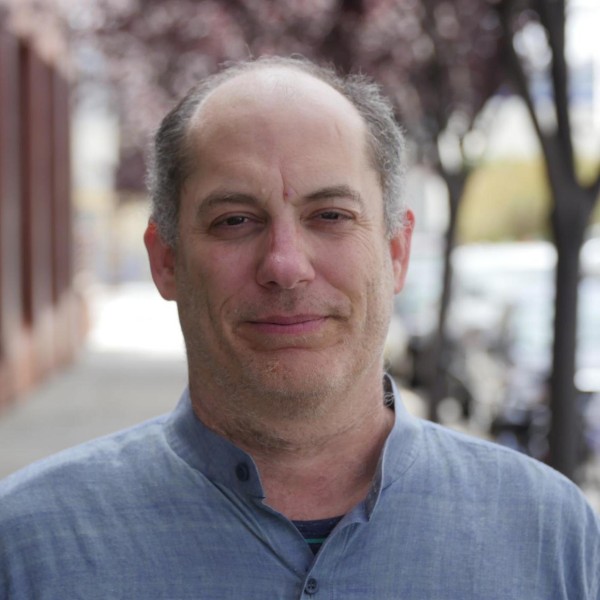 Jon Brooks is a former Digital Editor for KQED Science. He is the former editor of KQED’s daily news blog, News Fix. In 2014, he won a California Journalism Award for his coverage of ride services like Uber and Lyft and the taxi industry. A veteran blogger, he previously worked for Yahoo! in various news writing and editing roles. Jon is also a playwright whose work has been produced in San Francisco, New York, Italy, and around the U.S. He has written about film for his own blog and studied film at Boston University.