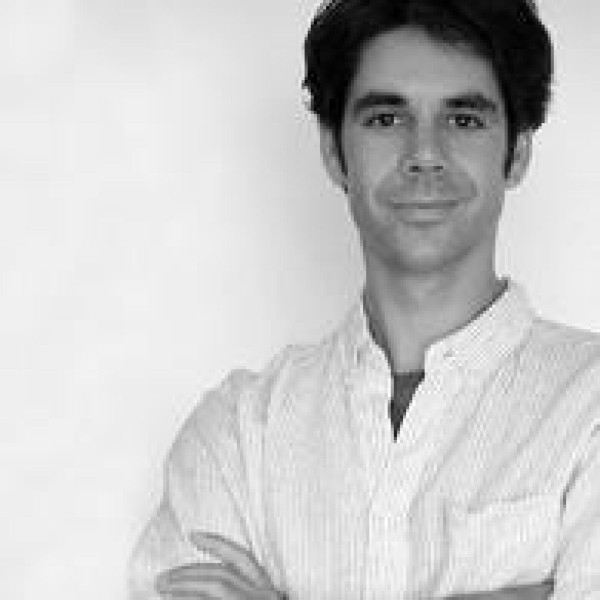 Gabriel Peters-Lazaro researches, designs and produces digital media for innovative learning. He is the media design lead and an instructor in the Media Arts + Practice Division of the School of Cinematic Arts at the University of Southern California. He is a member of the MacArthur Foundation’s Media Activism and Participatory Politics (MAPP) project and is currently working to develop participatory media resources and curricula to support new forms of civic education and engagement for young people. In 2009, he helped create The Junior AV Club, an ongoing project that explores mindful media making and sharing as powerful practices of early childhood learning. As instructor of IML 500 – Digital Media Tools and Tactics, he helps graduate students from across the University harness the powers of video and new media as research tools to support their scholarly pursuits. He received his B.A. in Film Studies from UC Berkeley, completed his M.F.A in Film Directing and Production at UCLA and is a Ph.D. candidate in Media Arts + Practice. He is also an avid surfer.