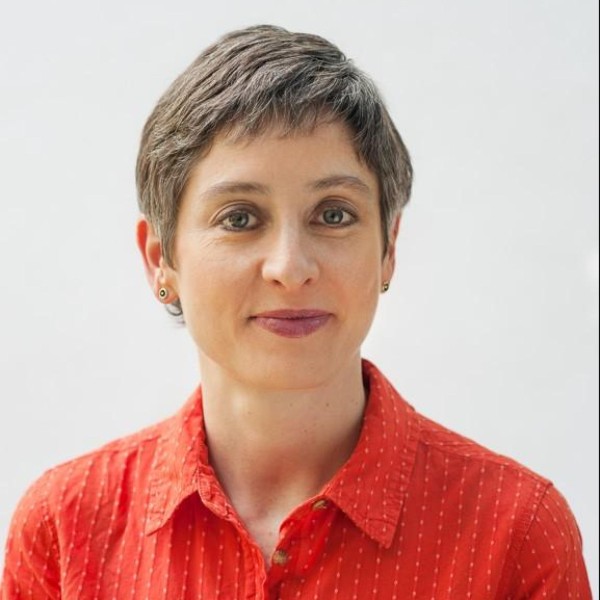 Gabriela Quirós is a video producer and the coordinating producer for KQED's web science video series Deep Look. She joined KQED as a TV producer when its science series QUEST started in 2006 and has covered everything from Alzheimer’s to bee die-offs to dark energy. She won a 2022 AAAS Kavli Science Journalism Award with a team of her Deep Look colleagues. She has won four regional Emmys as a video producer and has shared six more as the coordinating producer of Deep Look. The episode she produced about How Mosquitoes Use Six Needles to Suck Your Blood won a Webby "People's Voice" award. She has also earned awards from the Jackson Hole Wildlife Film Festival, the Society of Professional Journalists and the Society of Environmental Journalists. Her videos for KQED have also aired on NOVA scienceNOW and the PBS NewsHour, and appeared on NPR.org. As an independent filmmaker, she produced and directed the hour-long documentary Beautiful Sin, about the surprising story of how Costa Rica became the only country in the world to outlaw in vitro fertilization. The film aired in 2015 on public television stations throughout the U.S., and in Costa Rica. She started her journalism career as a newspaper reporter in Costa Rica, where she grew up. She won the National Science Journalism Award there for a series of articles about organic agriculture, and developed a life-long interest in health reporting. She moved to the Bay Area in 1996 to study documentary filmmaking at the University of California, Berkeley, where she received master’s degrees in journalism and Latin American studies.