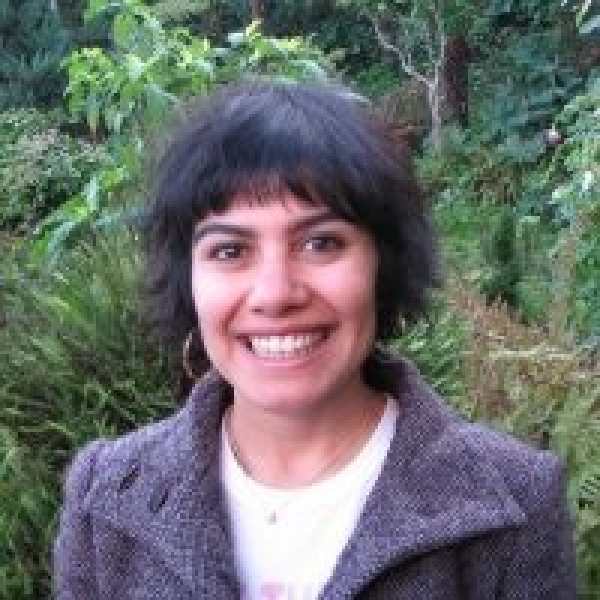 Farida Jhabvala Romero is a Labor Correspondent for KQED. She previously covered immigration. Farida was named one of the 10 Most Influential Latina Journalists in California in 2022 by the California Chicano News Media Association. Her work has won awards from the Society of Professional Journalists (Northern California), as well as a national and regional Edward M. Murrow Award for the collaborative reporting projects “Dangerous Air” and “Graying California.” Before joining KQED, Farida worked as a producer at Radio Bilingüe, a national public radio network. Farida earned her master’s degree in journalism from Stanford University.