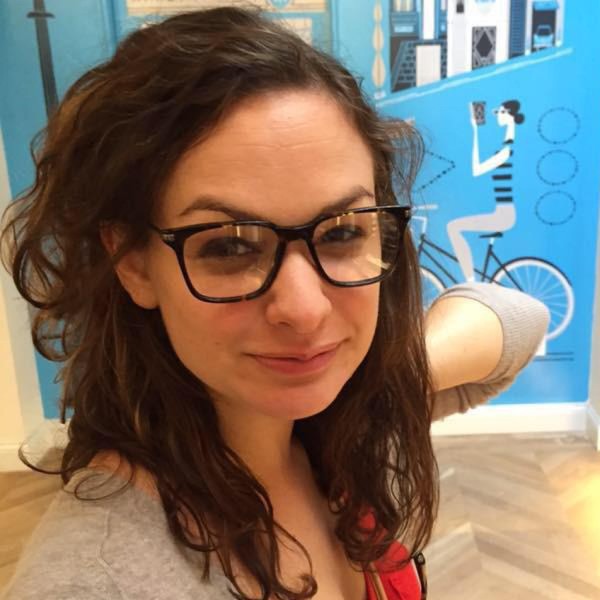 Emma Silvers is a digital producer for KQED News and a former music editor at KQED Arts. Born and raised in the Bay Area, she has previously been an arts and entertainment editor at the San Francisco Chronicle, SF Weekly and the San Francisco Bay Guardian. Her work has also appeared in Rolling Stone, Pitchfork and Mother Jones. In 2017 she was the recipient of the Society of Professional Journalists-Northern California's award for arts and culture reporting. In 1993 she hyperventilated in Jurassic Park.