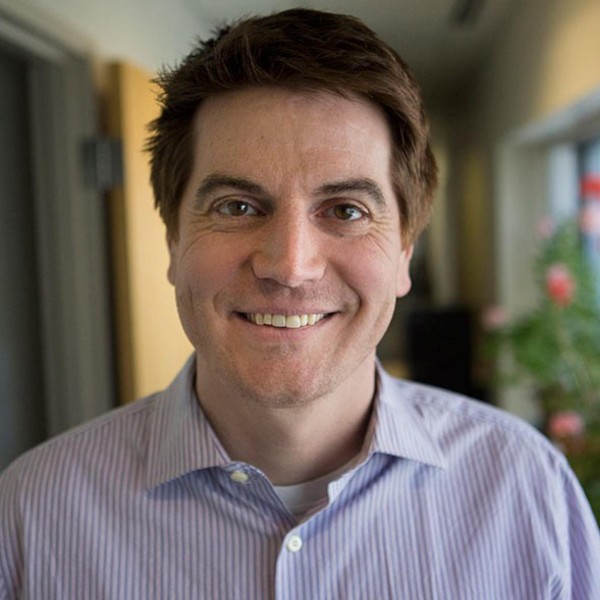 Ethan Toven-Lindsey is the executive editor of news for KQED. Before he came to KQED, he worked at WBUR and NPR on the midday newsmagazine Here & Now, in Boston, where he was the show’s senior managing editor. In 2009, Ethan won a Peabody Award for his work as a correspondent for Oregon Public Broadcasting, on a year-long project called Hard Times, documenting how people were responding to the financial crisis. Ethan received his bachelor’s degree from UC Berkeley in 2000, with a major in English literature.