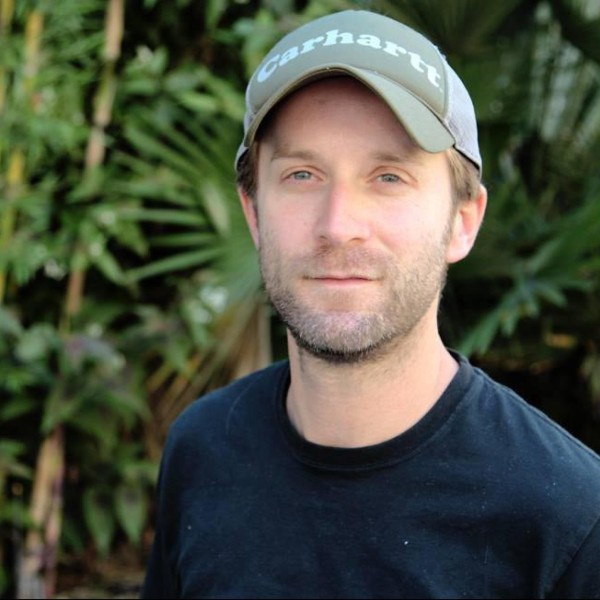 Elliott Kennerson joined KQED Science as a Digital Media Producer in 2015. Before joining KQED, he produced the Kickstarter-funded series “Animal R&R” for KPBS in San Diego.  Elliott received his M.F.A. training in wildlife documentary at Montana State in Bozeman and holds a B.A. from Yale in archaeology. In his former life as an actor, he was an associate artist with LightBox Theater Company in New York. Elliott is the recipient of a 2017 Regional Emmy for his work as a producer on “Deep Look."