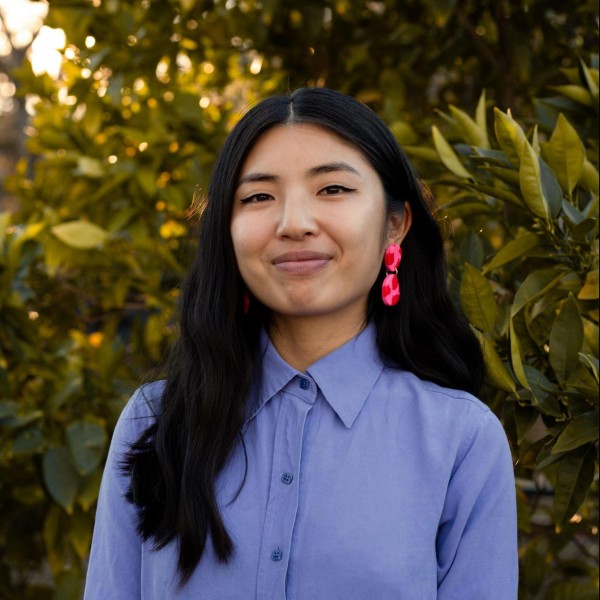 Ericka Cruz Guevarra is host of The Bay podcast at KQED. Before host, she was the show’s producer. Her work in that capacity includes a three-part reported series on policing in Vallejo, which won a 2020 excellence in journalism award from the Society of Professional Journalists. Ericka has worked as a breaking news reporter at Oregon Public Broadcasting, helped produce the Code Switch podcast, and was KQED’s inaugural Raul Ramirez Diversity Fund intern. She’s also an alumna of NPR’s Next Generation Radio program. Send her an email if you have strong feelings about whether Fairfield and Suisun City are the Bay.