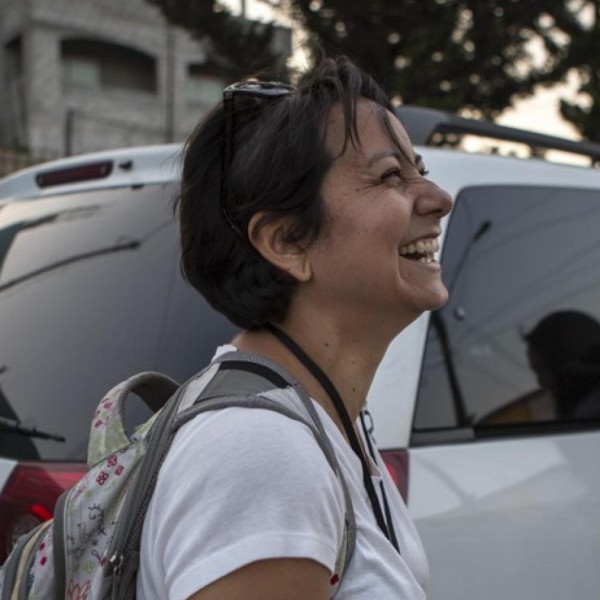 Erika Aguilar was the director of podcasts at KQED. She was in charge of KQED's portfolio of original podcasts and teams, and sets strategic plans for production and engagement. Erika helped establish KQED's new housing affordability desk as senior editor. She was also a producer and editor for KQED's local news podcast called The Bay, and wrote stories about housing in the Bay Area as a reporter for KQED News. Erika joined KQED in 2017 after producing independent audio projects and podcasts in Southern California. She spent more than a dozen years reporting stories about law enforcement, breaking news, homelessness, government and the environment for KPCC in Los Angeles and KUT in Austin. She also volunteers as an editor and mentor for various journalism training programs. Erika Aguilar is a proud Tejana from San Antonio. She believes in compromise, optimism and Selena.