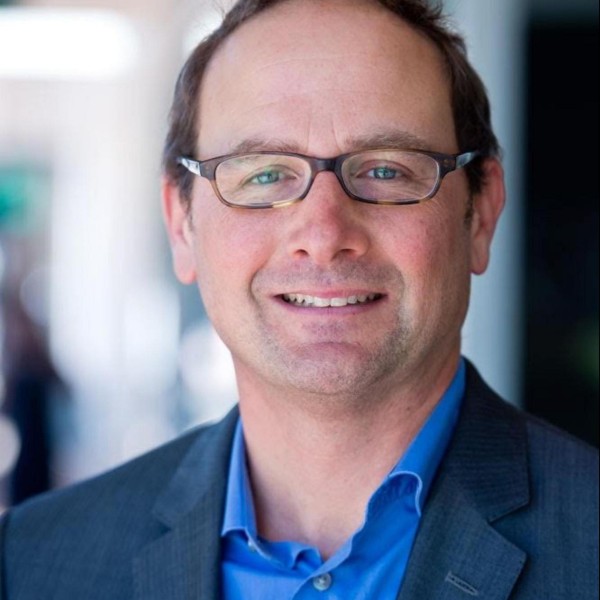 Dan Zoll has been senior editor of Forum since 2008, and he still can't figure out how Michael Krasny manages to read so many books. A graduate of Martha's Vineyard Regional High School and UC Berkeley, Dan has worked as a bartender and a cab driver, and he once got paid to watch every Roy Rogers movie ever made. He is a former reporter and city editor for the San Francisco Bay Guardian and producer for Washington Monthly on the Radio. Dan's print and broadcast work has been honored by the Society of Professional Journalists of Northern California, the Peninsula Press Club, the National Newspaper Association, the Press Club of the East Bay, and the Sonoma County Press Club, among others.