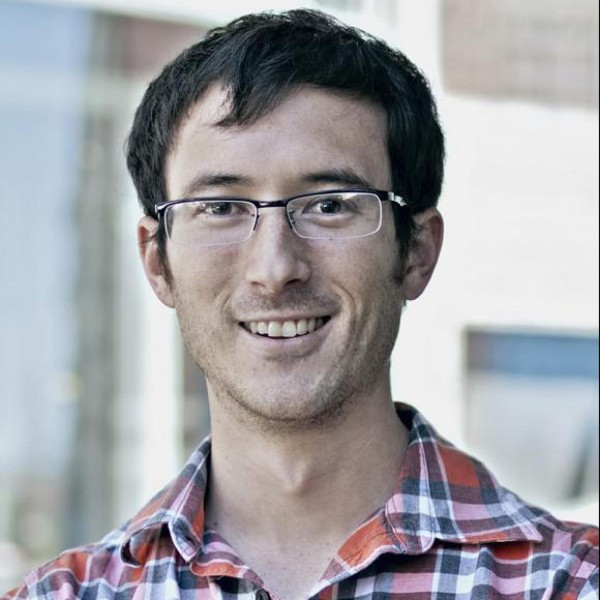 Editor of Talent and Development

Devin Katayama is former Editor of Talent and Development for KQED. He supported our internship program and on-call staff by looking for equitable opportunities to improve the newsroom. He previously hosted The Bay and American Suburb podcasts from KQED News. Prior to returning to the Bay Area in 2015, Devin was the education reporter for WFPL in Louisville and worked as a producer with radio stations in Chicago and Portland, OR. His work has appeared on NPR’s Morning Edition, All Things Considered, The Takeaway and Here and Now. Devin earned his MA in Journalism from Columbia College Chicago, where he was a Follett Fellow and the recipient of the 2011 Studs Terkel Community Media Workshop Scholarship for his story on Chicago's homeless youth. He won WBUR's 2014 Daniel Schorr award and a regional RTNDA Edward R. Murrow Award for his documentary "At Risk" that looked at issues facing some of Louisville's students. Devin has also received numerous local awards from the Associated Press and the Society of Professional Journalists.