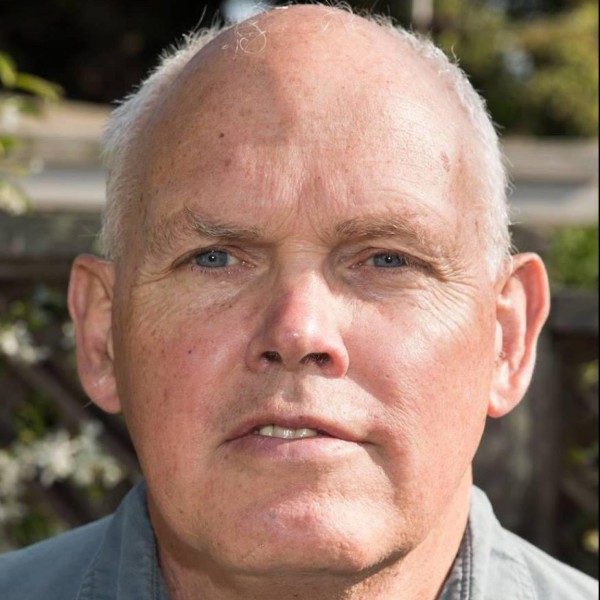 Dan Brekke is a blogger, reporter and editor for KQED News, responsible for online breaking news coverage of topics ranging from California water issues to the Bay Area's transportation challenges. In a newsroom career that began in Chicago in 1972, Dan has worked as a city and foreign/national editor for The San Francisco Examiner, editor at Wired News, deputy editor at Wired magazine, managing editor at TechTV as well as for several Web startups. Since joining KQED in 2007, Dan has reported, edited and produced both radio and online features and breaking news pieces. He has shared in two Society of Professional Journalists Norcal Excellence in Journalism awards — for his 2012 reporting on a KQED Science series on water and power in California, and in 2014, for KQED's comprehensive reporting on the south Napa earthquake. In addition to his 44 years of on-the-job education, Dan is a lifelong student of history and is still pursuing an undergraduate degree. Email Dan at: dbrekke@kqed.org Twitter: twitter.com/danbrekke Facebook: www.facebook.com/danbrekke LinkedIn: www.linkedin.com/in/danbrekke