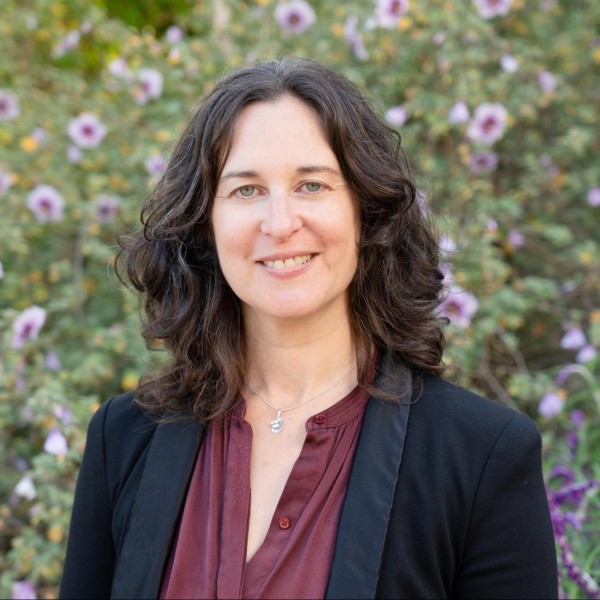 Chloe Veltman is a former arts and culture reporter for KQED. Prior to joining the organization, she launched and led the arts bureau at Colorado Public Radio, served as the Bay Area's culture columnist for the New York Times, and was the founder, host and executive producer of VoiceBox, a national award-winning weekly podcast/radio show and live events series all about the human voice. Chloe is the recipient of numerous prizes, grants and fellowships including a Webby Award for her work on interactive storytelling, both the John S Knight Journalism Fellowship and Humanities Center Fellowship at Stanford University, the Sundance Arts Writing Fellowship and a Library of Congress Research Fellowship. She is the author of the book "On Acting" and has appeared as a guest lecturer at Yale University and the San Francisco Conservatory of Music among other institutions. She holds a BA in english literature from King's College, Cambridge, and a Masters in Dramaturgy from the Central School of Speech and Drama/Harvard Institute for Advanced Theater Training. www.chloeveltman.com