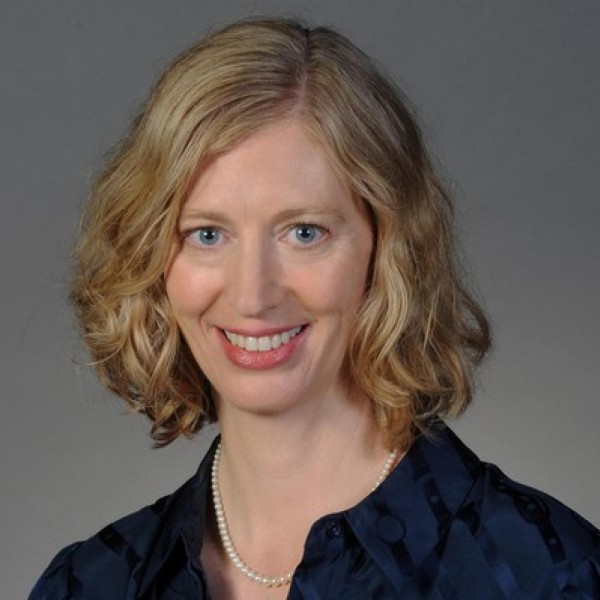 Carrie Feibel is a former health editor at KQED, where she has also reported for radio and online. Her stories have appeared on the national NPR shows Morning Edition, All Things Considered, and Here & Now, and on the national website, Kaiser Health News. Her print career included stints at the Houston Chronicle, The (Bergen) Record,  and the Associated Press in New York City. A native of St. Louis, Feibel attended Cornell University, and earned a master's in journalism from Columbia University.