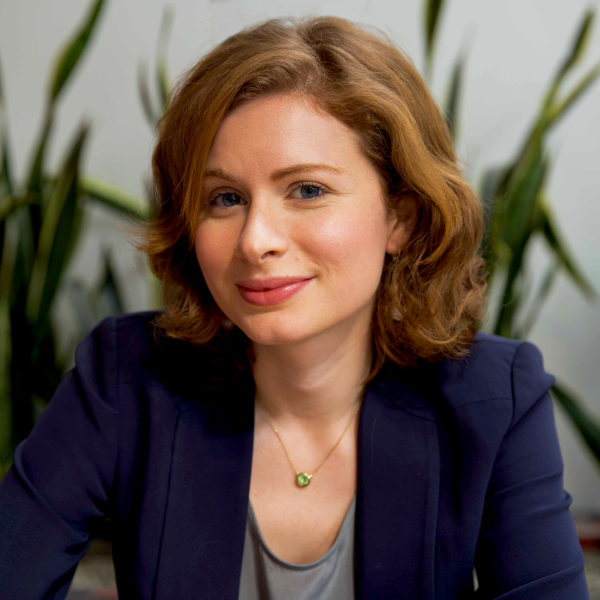 Christina Farr (@chrissyfarr) is the former editor and host of Future of You. She was previously with Reuters, covering digital health and Apple and before that, she reported for Venture Beat. Christina was born and raised in London and has graduate degrees from University of London and the Stanford School of Journalism. Farr’s work has appeared in a variety of publications, including the New York Times, the Daily Telegraph, the Bay Citizen and SFGate.com. She has appeared as a featured expert on NBC, ABC and Reuters TV, among others, and frequently speaks at health and technology conferences. She is also co-founder of Ladies Who Vino, a networking group for women in technology and business.