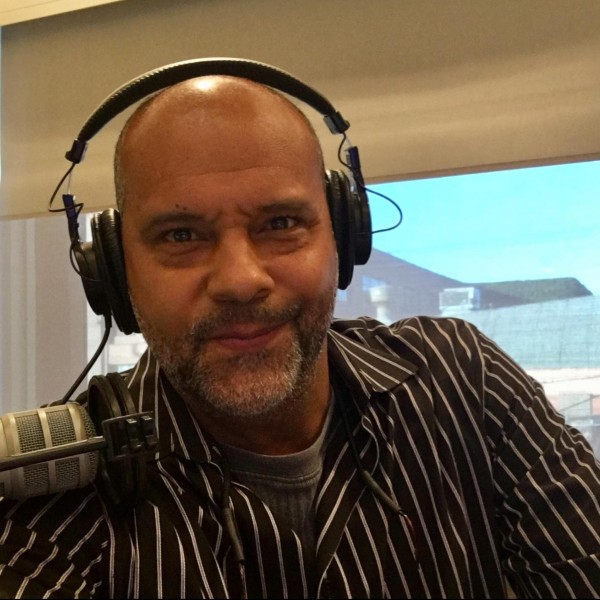 Brian Watt is KQED's morning radio news anchor.  He joined the KQED News team in April of 2016.  Prior to that, he worked as a Reporter for KPCC in Los Angeles and a producer at Marketplace. During eight years at KPCC, Brian covered business and economics, and his work won several awards.  In 2008, he won the Los Angeles Press Club’s first-place award for Business and Financial Reporting, Broadcast.  He’s also received honorable mention and been first runner up for the Press Club’s Radio Journalist of the Year.  He won two Golden Mike awards from the Radio and TV News Association of Southern California. Brian holds degrees in theater from Yale University and the Sorbonne, and has worked as an actor in France, Italy, Brazil, Hungary and . . . Hollywood. He appeared in a few television shows, including The West Wing, Judging Amy and The District. Email: bwatt@KQED.org  Twitter: @RadioBWatt