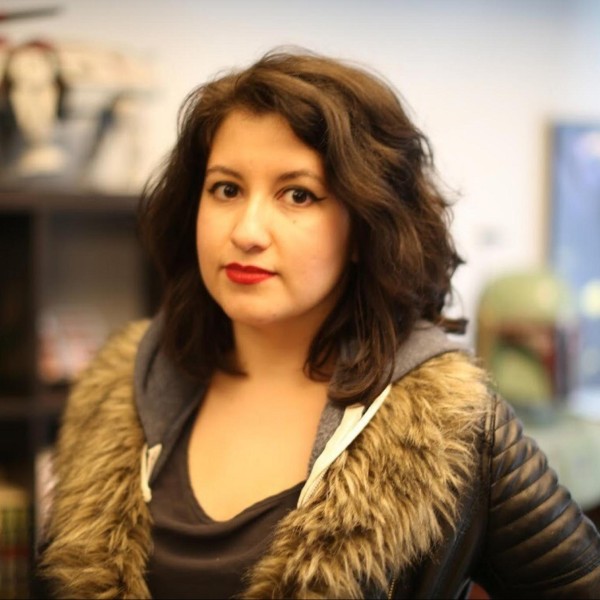 Bianca Hernandez is an Interactive Producer at KQED. She has produced at KGPE, KSEE24 and Sierra Magazine. In 2011 she received an undergraduate degree in Journalism and Anthropology from CSU, Chico . She earned a Master's from the University of Southern California in 2013, where she completed a documentary on teenage farmworkers. She is an avid Jane Austen fan and takes lightsaber combat class for fun. You can reach her at bhernandez@kqed.org or @bookhoarding on Twitter.