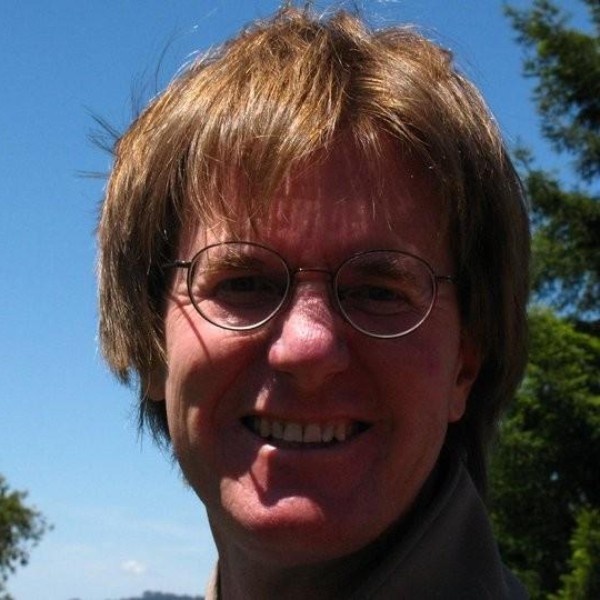 Benjamin Burress has been a staff astronomer at Chabot Space & Science Center since July 1999. He graduated from Sonoma State University in 1985 with a bachelor’s degree in physics (and minor in astronomy), after which he signed on for a two-year stint in the Peace Corps, where he taught physics and mathematics in the African nation of Cameroon. From 1989-96 he served on the crew of NASA’s Kuiper Airborne Observatory at Ames Research Center in Mountain View, CA. From 1996-99, he was Head Observer at the Naval Prototype Optical Interferometer program at Lowell Observatory in Flagstaff, AZ. Read his previous contributions to QUEST, a project dedicated to exploring the Science of Sustainability.