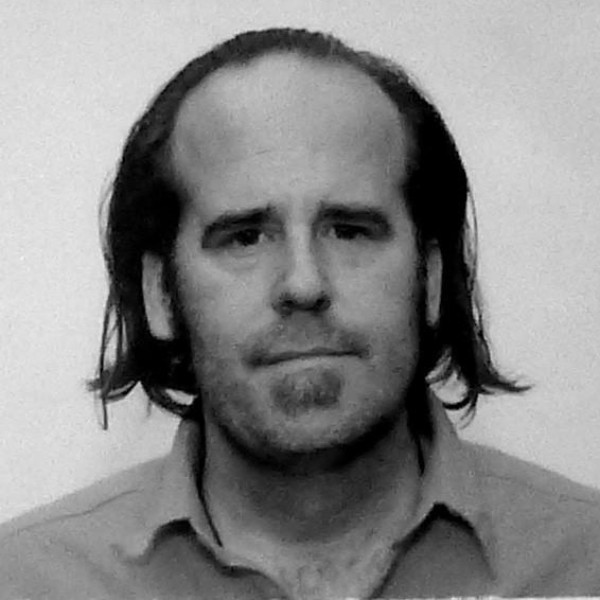 Brian Eder lives and works in the industrious city of San Jose, CA. He's best known for his role as the co-curator of ANNO DOMINI Gallery that he and his partner, Cherri Lakey, founded in 2000. He's also the co-producer of San Jose's SubZERO Festival, an annual gathering of the progenitors of culture promoting subculture and indie music since 2008. He joins KQED Arts as one of their newest Contributors beginning in the Fall of 2014.  Follow @atmcmnk