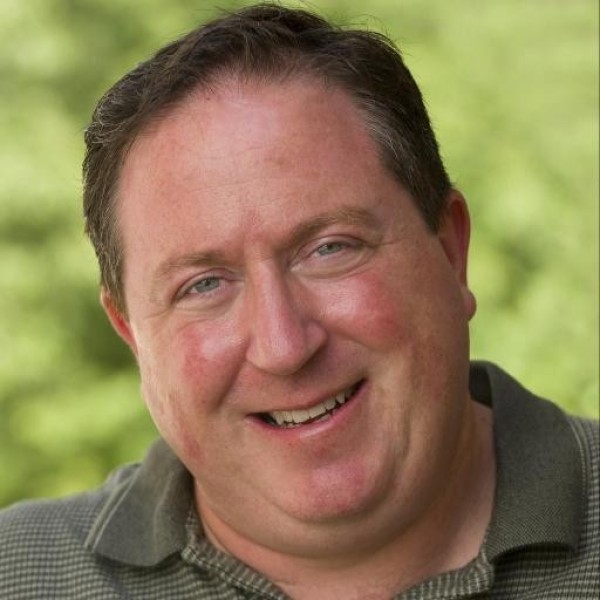 Andy Soth is a senior producer at Wisconsin Public Television based in Madison. His work has included environmental, technology and feature reporting for the magazine program, In Wisconsin, as well as numerous Web projects. He is content editor for WisconsinVote.org, which was recently named best election Web site by the Wisconsin Broadcasters Association. The WBA, along with the Milwaukee Press Club and the Northwest Broadcast News Association have frequently honored Soth’s television stories. In 1999, Soth shared in a national Emmy as segment producer for The :30 Second Candidate. Soth has an MS in Life Sciences Communication from the University of Wisconsin and graduated from Oberlin College with a degree in Art History. He has also attended the WETA Producers Academy and was recently selected a Fellow for the Institutes for Journalism & Natural Resources Asian Carp Institute.