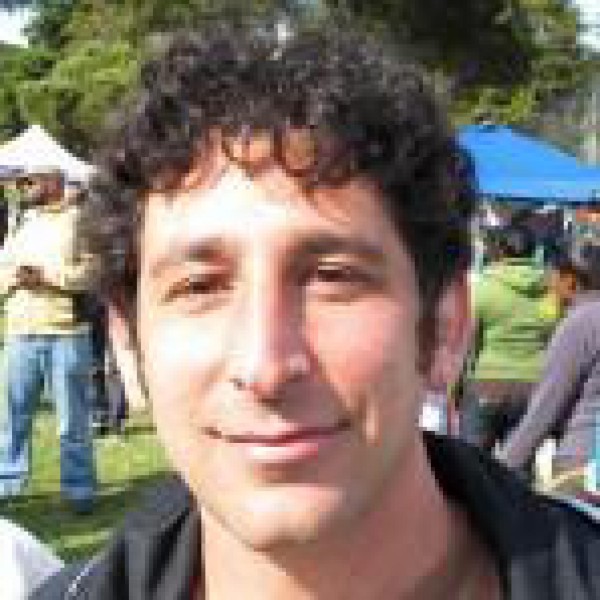 Andrew Stelzer has been reporting for KQED since 2010, and is a producer at Making Contact in Oakland..  His work has been featured on programs including NPR’s Weekend Edition, PRI’s The World, Studio 360, Marketplace,Living on Earth, On the Media, Latino USA, Only a Game, Radio Netherlands, World Radio Switzerland, and Radio France International.  Andrew has written for publications including In These Times, The Progressive,  Interpress Service, The St. Petersburg Times, and The East Bay Express. Andrew’s work has received numerous awards from the Society of Professional Journalists, the National Lesbian and Gay Journalists Association, and the National Council on Crime and Delinquency. He previously was a reporter at  WMNF radio in Tampa, FL, and reporter and youth advocate st KBOO  in Portland, Oregon. Andrew has conducted radio production trainings around the world, from Algeria, to New Orleans, to the desert of Southern Jordan.