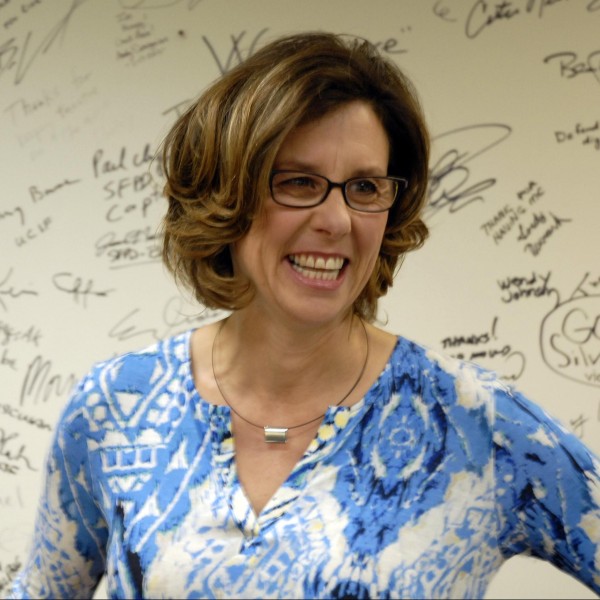 Andrea has nearly three decades of experience working as a reporter, anchor, producer and editor for public radio, large market television news and CBS radio. In her current role as KQED’s Sr. Science Editor, Andrea helps lead a talented team covering science, technology, health and the environment for broadcast and digital platforms. Most recently she helped KQED launch a new, multimedia initiative covering the intersection of technology, health and medical science. She has earned a number of accolades for her work including awards from the Radio and Television News Directors Association, the National Academy of Television Arts and Sciences and the Associated Press. Her work can be seen, and heard, on a number of networks, Including NPR, PBS, CBS and the BBC.