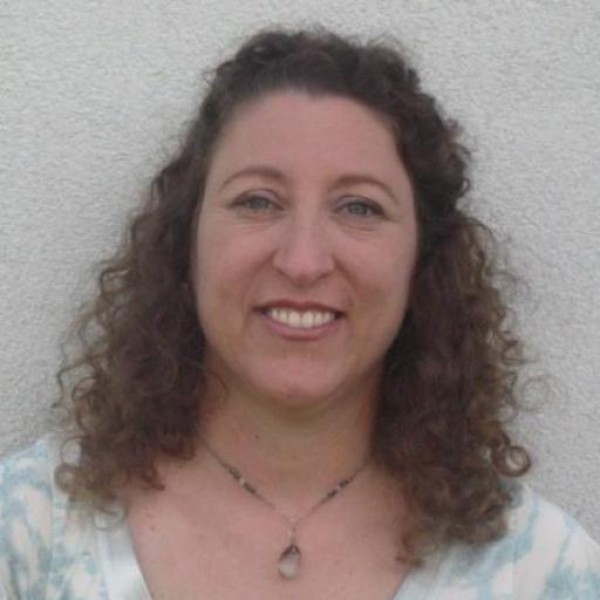 Amy Sherman began blogging in 2003, because all her friends and family were constantly asking her where and what to eat. Three months after it launched, Forbes chose her blog, Cooking with Amy, as one of the top five best food blogs, praising her writing as “smart, cozy and witty”. Since then her blog has been featured and recipes reprinted in many newspapers and magazines in the U.S. and the world. In addition to regularly updating her blog, Amy is a guest contributor to the Epicurious.com blog, and Contributing Editor of Glam Dish. She also writes restaurant reviews for SF Station. Her focus on Bay Area Bites is primarily cookbook reviews along with some interviews and current events. Amy is a recipe developer and freelance food writer. She is author of WinePassport: Portugal and wrote the new introduction to the classic cookbook, Jane Grigson’s Vegetable Book, published by the University of Nebraska Press. She recently completed 45 recipes for a Williams-Sonoma cookbook and wrote her first piece for VIA magazine. She is currently serving on the board of the San Francisco Professional Food Society and is a member of the International Association of Culinary Professionals. Amy lives in San Francisco with her husband, tech journalist Lee Sherman.