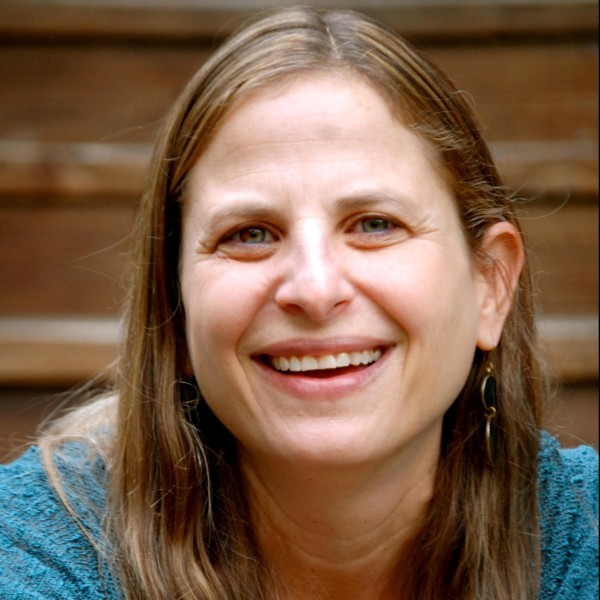 Alix Wall appeared in her hometown paper in Riverside, California as “Chef of the Week” when she was 15 years old, and in high school, she founded “The Bon Appetit Club.” After working as a journalist for many years, Alix became a certified natural foods chef from Bauman College in Berkeley. While she cooks part-time healthy, organic meals for busy families, she is also a contributing editor of j. weekly, the Bay Area’s Jewish newspaper, in which she has a monthly food column. Her food writing can also be found on Berkeleyside’s NOSH and in Edible East Bay. In addition to food, she loves writing about how couples met and fell in love, which she does for The San Francisco Chronicle’s Style section and j. weekly. In 2016, she founded The Illuminoshi: The Not-So-Secret Society of Bay Area Jewish Food Professionals. She is also writer/producer for a documentary-in-progress called The Lonely Child. Follow Alix on Twitter @WallAlix.