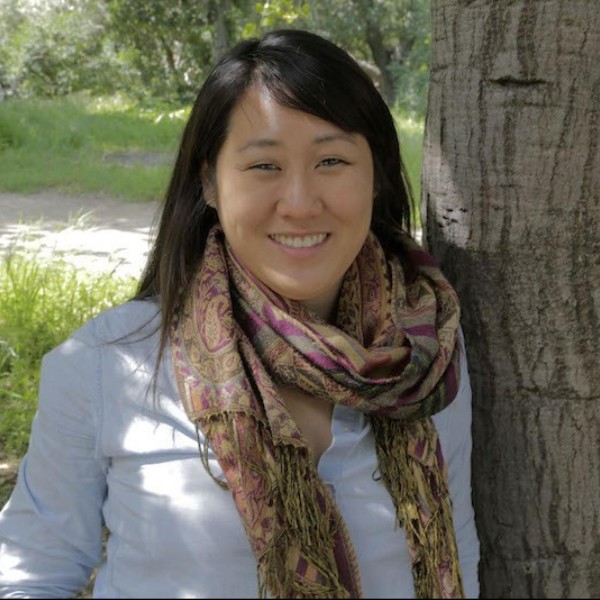 Alyssa Jeong Perry is a on-call reporter at KQED. She's had stories air on NPR and WBUR's Here & Now, PRI's The World and WNYC's The Takeaway.  And her written stories have been published in The Guardian and The Nation.  For her reporting on immigration, Alyssa was honored as a 2015 Ford Foundation fellow through International Center for Journalists and a 2016 Mark Felt fellow with the UC Berkeley's Investigative Reporting Program.   She's also interned at Oregon Public Broadcasting and has her masters in journalism from the UC Berkeley. Before diving deep into journalism, she lived in Korea for almost four years and traveled extensively through Central America and Asia.