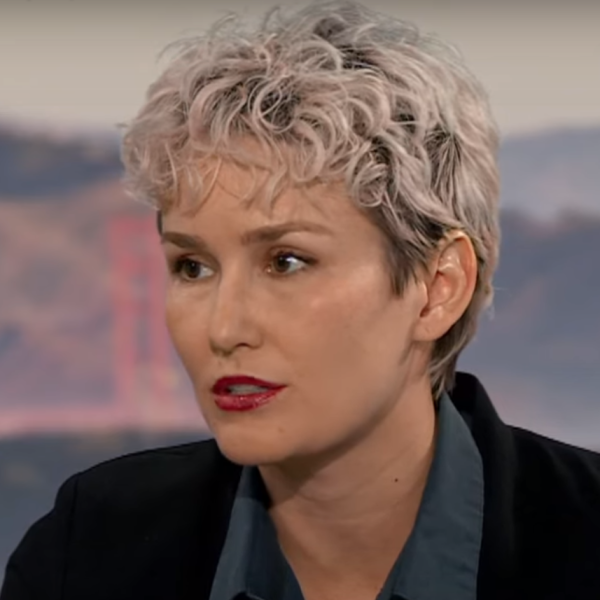 Alex Hall is KQED's Central Valley Reporter based in Fresno. Her reporting airs statewide on The California Report. Before joining KQED, Alex was an investigative reporting fellow at Wisconsin Public Radio and the Wisconsin Center for Investigative Journalism. She has also worked as a bilingual producer for NPR's investigative unit and freelance video producer for Reuters TV on the Latin America desk. She got her start in journalism in South America, where she worked as a radio producer and Spanish-English translator for CNN Chile. Her documentary and investigation into the series of deadly COVID-19 outbreaks at Foster Farms won a regional Edward R. Murrow award and was named an Investigative Reporters & Editors award finalist. Alex's reporting for Reveal on the Wisconsin dairy industry's reliance on undocumented immigrant labor was made into a film, Los Lecheros, which also won a regional Edward R. Murrow award for best news documentary.