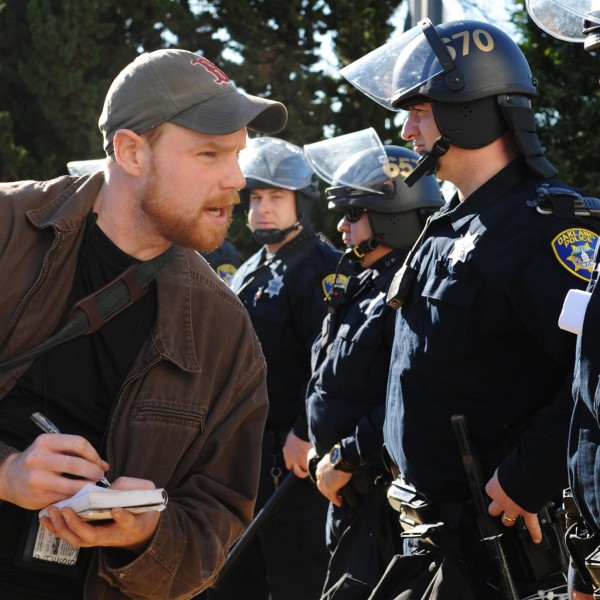 Alex Emslie is senior editor of talent and development at KQED, where he manages dozens of early career journalists and oversees news department internships. He is a former carpenter and proud graduate of City College of San Francisco and San Francisco State University, where he studied journalism and criminal justice before joining KQED in 2013. Alex produced investigative journalism focused on criminal justice and policing for most of a decade. He has broken major stories about police use of deadly force, officer misconduct and other high-profile cases. He co-founded the California Reporting Project in 2019 to obtain and report on previously confidential police internal investigations. The effort produced well over 100 original stories and changed the course of multiple criminal cases. His work has been recognized with numerous journalism awards, including a national Edward R. Murrow award for several years of reporting on the San Francisco Police shooting of Mario Woods. His reporting on police killings of people in psychiatric crisis was cited in amicus briefs before the U.S. Supreme Court. Alex now enjoys mentoring the next generation of journalists at KQED.