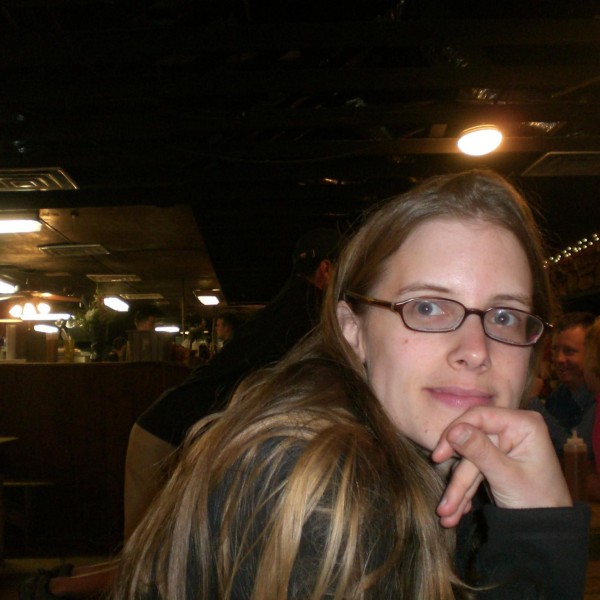 April Dembosky is the health correspondent for KQED News and a regular contributor to NPR. She specializes in covering altered states of mind, from postpartum depression to methamphetamine-induced psychosis to the insanity defense. Her investigative series on insurance companies sidestepping mental health laws won multiple awards, including first place in beat reporting from the national Association of Health Care Journalists. She is the recipient of numerous other prizes and fellowships, including an Edward R. Murrow award for sound design, a Gracie and SPJ award for long-form storytelling, and a Carter Center Fellowship for Mental Health Journalism. Dembosky reported and produced Soundtrack of Silence, an audio documentary about music and memory that is currently being made into a feature film by Paramount Pictures. Before joining KQED in 2013, Dembosky covered technology and Silicon Valley for The Financial Times of London, and contributed business and arts stories to Marketplace and The New York Times. She got her undergraduate degree in philosophy from Smith College and her master's in journalism from the University of California, Berkeley. She is a classically trained violinist and proud alum of the first symphony orchestra at Burning Man.