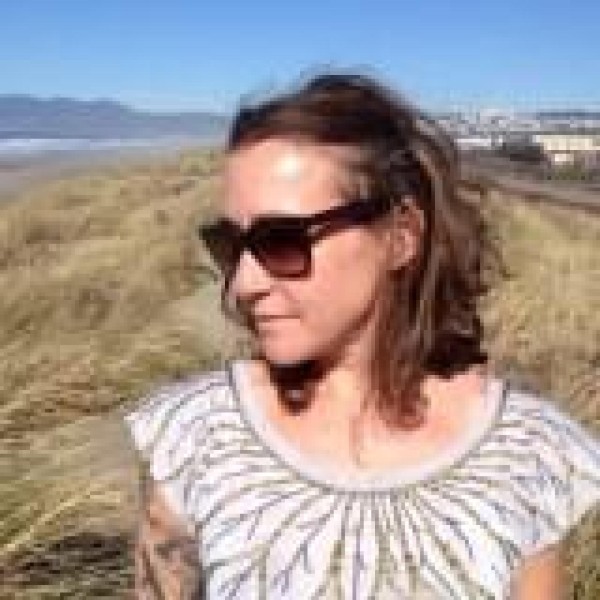 Arwen Curry is Associate Producer of TV at KQED Science. She comes to KQED from documentary film, and is director of Worlds of Ursula K. Le Guin, a feature documentary about the influential science fiction writer. She was Associate Producer of the films Regarding Susan Sontag, American Jerusalem: Jews and the Making of San Francisco, EAMES: The Architect & The Painter, Utopia in Four Movements, and co-produced and directed Stuffed, a short film about compulsive hoarding. Arwen was editor of the punk magazine Maximum Rock 'n' Roll, and has been a contributor to Radio Lab and McSweeney’s. She is a Bay Area native and a graduate of the UC Berkeley Graduate School of Journalism.