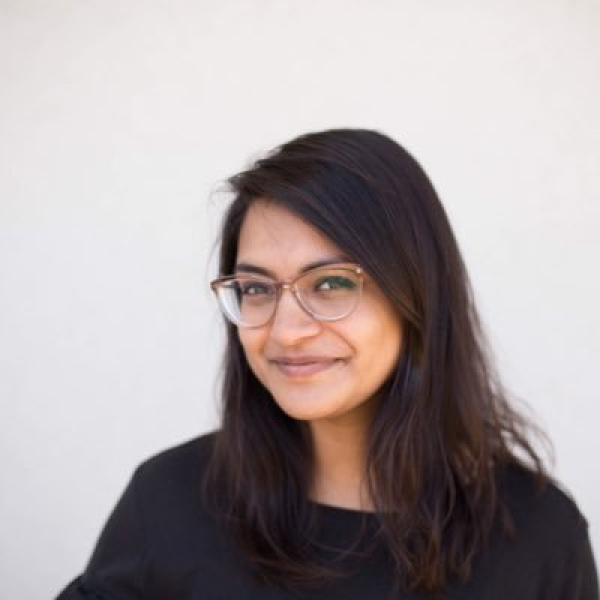 Adhiti Bandlamudi reports for KQED's Silicon Valley desk. She focuses on tech coverage in the South Bay and occasionally gets to report on video games, housing and local politics. Before joining KQED in 2020, she reported for WUNC in Durham, North Carolina, WABE in Atlanta, Georgia and Capital Public Radio in Sacramento. In 2017, she was awarded a Kroc Fellowship at NPR where she reported on everything from sprinkles to the Golden State Killer's arrest. When she's not reporting, she's baking new recipes in her kitchen or watching movies with friends and family. She's originally from Georgia and has strong opinions about Great British Bake Off.